What is Indian cuisine? This is a loaded question. For starters, India is a massive country with diverse culinary styles. Featuring a variety of climates, soil types, and livelihoods, food in India differs significantly based on the availability of spices, herbs, vegetables, and fruits. In fact, Indian food is also heavily influenced by local customs, religious practices, and cultural factors.

Indian people take their food seriously. Recipes are shared within families for generations, and food is typically made using fresh, local ingredients. Because of this, markets in India are vibrant, busy places where men and women search for the best ingredients for their meals. Moreover, gathering over food is a very common practice in India, where meals are commonly shared and discussed. Because of the seemingly unbreakable links between food and culture in India, you find a great deal of variety in styles of food from one region to another.

For example, in some parts of India, vegetarian food is a mainstay, while other regions offer dishes including a range of meat including pork, beef, chicken, and lamb. While Hindus typically never eat beef and Muslims avoid pork, you’ll even find some people like Jains that avoid some of the most common Indian food ingredients such as garlic, ginger, and onions.

History has also had an impressive effect on Indian cuisine and food culture. The influence of foreign cultures has made a lasting mark on the food of the country. Aryan influences promoted the mind and body enhancing aspects of food. Persian and Arab invaders brought Mughal cooking styles leading to dishes featuring rich, thick gravies and the use of dry fruits and nuts in recipes. British influence instilled a love of tea and brought European flavours to the cuisine. And finally, Portuguese visitors are at least partially responsible for the development of dishes like Vinaloo and Xacuti.

So, as you can see, Indian cuisine is incredibly varied with respect to culture, ingredients, and recipes. Nevertheless, the country can be divided roughly into four food regions. North Indian food features many curries that are somewhat spicy but with creamy sauces. Dried fruits and nuts are common as are dairy products. South Indian dishes tend to be the spiciest and meals are typical rice-based. With respect to East Indian cuisine is simple but delicious. Steaming and frying food is common here, and fish and pork are the most common proteins. Finally, in West India you’ll find very diverse styles of food. From spicy vegetarian dishes to bold curries, West India often features coconut and chilies for flavour. 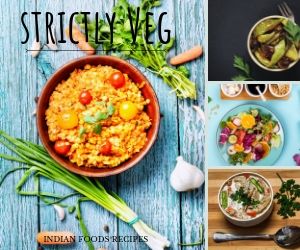 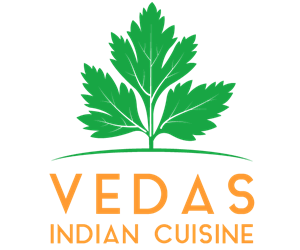